Hey Born2Ride fans,
We are planning our first fall ride and it’s a big one. Were heading out to Ontario for a ride in a national park. Oups, we did not reach the national park. But we still had a blast.
  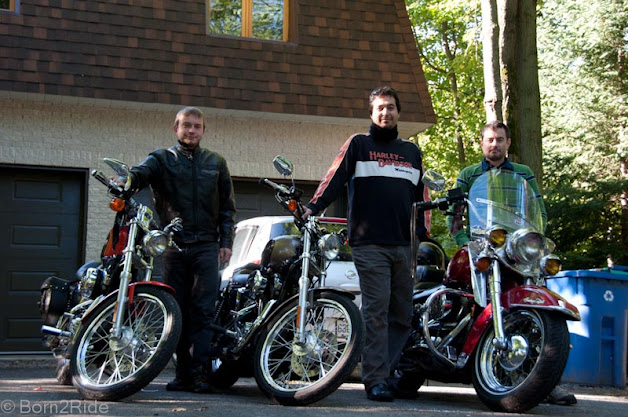 Here is a nice map of what we have done in the past 2 days.
I have to admit that Ontario was a pretty nice ride. The roads were nicely paved,a little cold but all in all it went well. We did not plan our hotel stay since we were not sure where we would end up. So we ended up a the Chimo Hotel in Ottawa. Not bad. Waitress could have been nicer, but everything else was ok.
One notable stop was at the Damn called Barrage de Carillon. Nice and relaxing we spent some time there taking pictures and enjoying the view.
Ok i’m tired I goto bed …. Continue tomorrow. BORN2RIDE
—

Here below is useful information …. So I leave it there…
And not just any park the Algonquin Park. It’s one of the oldest park founded in Canada (thanks wiki) back in 1893. I heard that riding in the fall period is a memorable ride. So I just had to try it once.

Were not sure about anything, since we have not planned this ride. But I know it’s will be a fun ride.
Keep you posted.
Stay tuned. Born2Ride.

My life in Montreal
View all posts by nlolks →
This entry was posted in Long Rides. Bookmark the permalink.